The question of infractions on religious freedom pertaining to rights to wear religious symbols
Beatriz S.

Around 198 countries include Freedom of Religion in either the country’s constitution or their basic national laws. Despite these statistics, many violations of religious rights still occur in nations globally.

Discrimination against Muslims has been prevalent in recent years due to prejudice against Islam. This can be seen through the prohibition of headscarves, for both men and women, in non-Islamic countries. India, specifically the state of Karnataka, “has ruled that the hijab is not ‘essential’ to Islam in a landmark case,” (Qureshi). Women in India can now legally be forced to remove their hijab. Although women all over the country protested, arguing that the Indian constitution defended the right to use the head covers the judges in the case said that “allowing Muslim women to wear hijabs in the classrooms would hinder their emancipation and would go against the constitutional spirit of ‘positive secularism’” (Qureshi).

Evidence was brought forward from the Quran, stating the hijab is not “an obligatory religious practice,” (Qureshi) only sparking more retaliation. Women all over India protested in the street for this right, which the government is trying to diminish. One of the main faces of these protests was a 19-year-old named Maskaan Khan. Maskaan went viral over a video of her yelling at an angry mob of young men who were trying to intimidate her because she wore her hijab. When BBC reporters questioned her about the court decision, she said, “All that I want is to stand by my rights and education… I have no problem with what they wear,” referring to the turbans and saffron stoles worn by her fellow students (Qureshi). 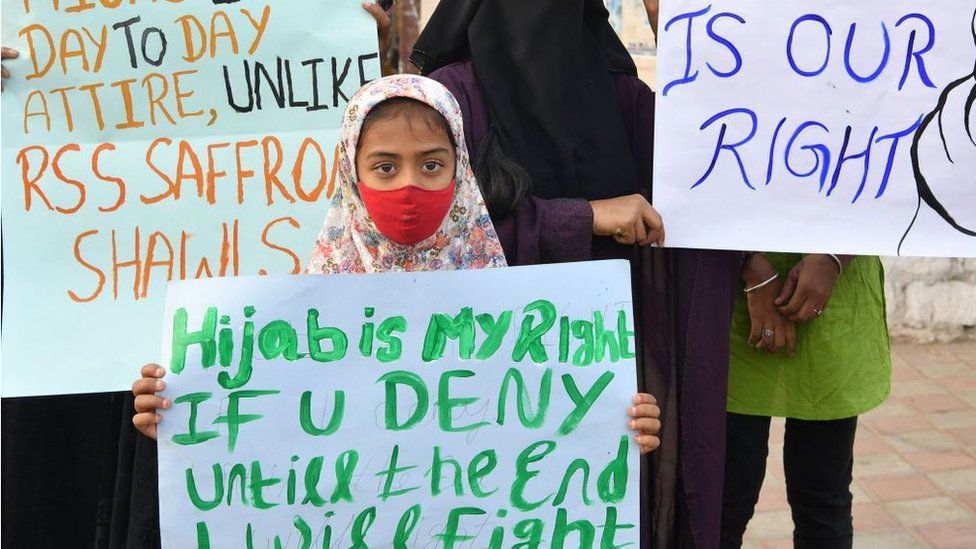 Countries in Europe, such as Switzerland and France, have also taken a hard stance on headscarves. France was the first country to pass legislation against religious symbols. The former French president, Nicolas Sarkozy, went as far as to say that “burqas are not welcome in France”. The law prohibits face covers, which include masks, helmets, and religious headwear, which not only the Muslim community, but the general French population found hypocritical during the pandemic as this was temporarily lifted for masks but remained for headwear. In Switzerland, they also banned burqas as of March 2021. The far-right party wanted to run a ballot to ban these head pieces because they claimed it was an issue of “freedom, security, the economy” (“Countries That”). It won with a majority of 51% in ballots. They saw these as a symbol of women’s oppression and the lack of freedom women have. Other countries, such as Austria, Netherlands, Belgium, and Bulgaria also banned headwear for similar reasons, even though the fines and punishments can change from country to country.

Another religion attacked by censorship is Christianity. Many European countries, such as Italy, France, and other countries outside of the EU, such as the UK, have banned crucifixes in public places such as schools, workplaces, and other open spaces. Christians call this a blow to Christianity and a sense of favoritism towards other religions according to other critics. The countries’ justification for the ban was that crucifixes are “not a ‘requirement’ of the Christian faith.” (Brennan, Richard J.) Employees can be asked to take a leave of absence if they refuse to follow these new rules or can also be fined or fired. 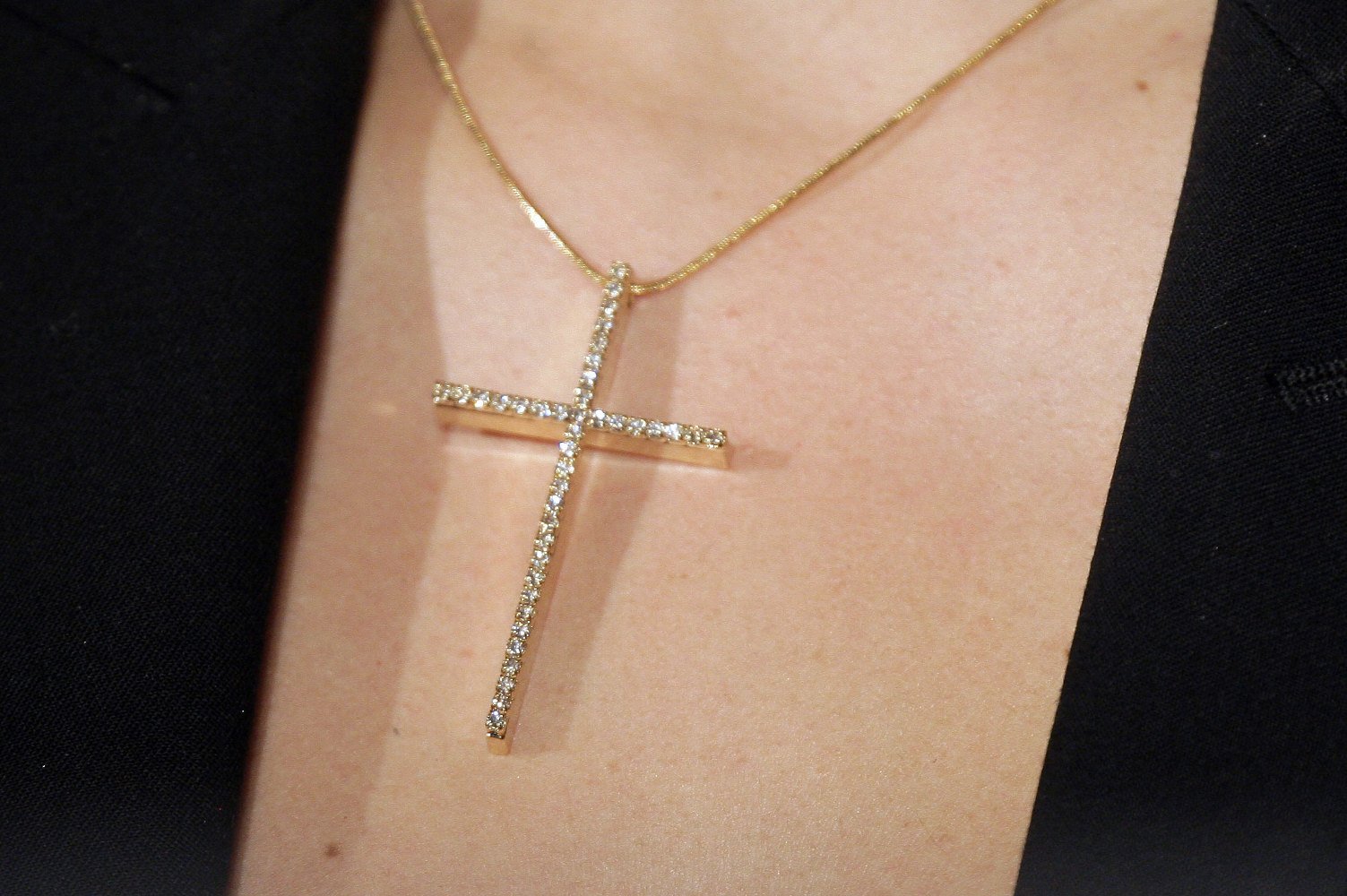 Many countries claim to have religious freedom in their constitution and basic laws but revoke their statements by imposing new laws or by altering their constitutions. Many of these countries use similar justifications to ban religious expression and, as a result, receive the same responses in the form of backlash and protests.

"Countries That Have Banned Burqa and What International Law Says About It." Outlook, 10 Feb. 2022, www.outlookindia.com/international/countries-that-have-banned-burqa-but-what-does-international-law-tell-about-it--news-121782. Accessed 2 Oct. 2022.